The Sufficiency of Disclosure Objection in a First Examination Report 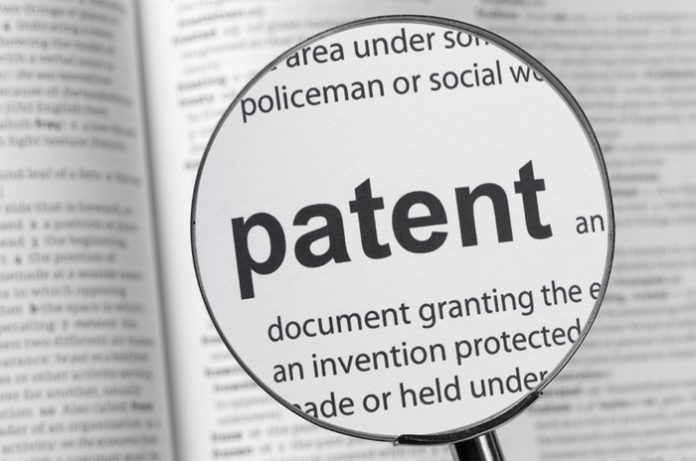 The Sufficiency of Disclosure Objection in a First Examination Report

The purpose of this Blog is to provide some insight into how to overcome the Sufficiency of Disclosure objection often raised by Controllers in a First Examination Report (FER).

According to the World Intellectual Property Organization (WIPO)’s statistical database, 45,379 patent applications were filed in India in September 2018. In total, 12,387 applications were approved, whereas 29,789 were withdrawn or abandoned by the applicants. About 3203 patents were refused due to the invention’s failure to meet the patentability standards, which include novelty, non-obviousness, and industrial application, as well as the non-patentability criteria outlined in Sections 3 and 4 of the Indian Patent Act. Apart from the aforementioned criteria, there is another objection that is often raised by the Controllers, and one which is (generally) easy to overcome (as compared to the more technical objections) – Sufficiency of Disclosure.

What is the meaning of Sufficient Disclosure?

As elucidated above, full and complete disclosure of the invention is one of the requirements to obtain a patent. Such disclosure is done in the form of a techno-legal document (specification) which includes drawings and biological material (if applicable).

Right to a patent is a quid pro quo. Patent rights are granted to the right holder to encourage research, development and innovation in the field of technology. To that end, the technical information about the invention should be disclosed and disseminated to other inventors, researchers and engineers.

Every complete specification shall—

(a) fully and particularly describe the invention and its operation or use and the method by which it is to be performed;

(b) disclose the best method of performing the invention which is known to the applicant and for which he is entitled to claim protection;

(c) end with a claim or claims defining the scope of the invention for which protection is claimed;

(d) be accompanied by an abstract to provide technical information on the invention.

The Manual for Patent Office Practice and Procedure (Manual) published by the state that while examining whether a patent application complies with Section 10 of the Indian Patents Act (Sufficiency of Disclosure), the Examiner will look for whether:

Section 25. Opposition to the patent —

(1) Where an application for a patent has been published but a patent has not been granted, any person may, in writing, represent by way of opposition to the Controller against the grant of patent on the ground—

(g) that the complete specification does not sufficiently and clearly describe the invention or the method by which it is to be performed.

(2) At any time after the grant of patent but before the expiry of a period of one year from the date of publication of grant of a patent, any person interested may give notice of opposition to the Controller in the prescribed manner on any of the following grounds, namely :

(g) that the complete specification does not sufficiently and clearly describe the invention or the method by which it is to be performed;

Section 64. Subject to the provisions contained in this Act, a patent, whether granted before or after the commencement of this Act, may, be revoked on a petition of any person interested or of the Central Government by the Appellate Board or on a counter-claim in a suit for infringement of the patent by the High Court on any of the following grounds, that is to say—

(h) that the complete specification does not sufficiently and fairly describe the invention and the method by which it is to be performed, that is to say, that the description of the method or the instructions for the working of the invention as contained in the complete specification are not by themselves sufficient to enable a person in India possessing average skill in, and average knowledge of, the art to which the invention relates, to work the invention, or that it does not disclose the best method of performing it which was known to the applicant for the patent and for which he was entitled to claim protection.

Even after all the requirements as specified above by the Manual have been complied with, the Indian Controller may still raise objection(s) under this head. After analyzing thousands of First Examination Reports issued by the Indian Patent Office for patent applications in various fields of technology, in which the basic requirements of sufficient disclosure were met with, we found that the most common objections that are raised under the head “Sufficiency of Disclosure” are as follows:

As regards the term “at least” or “plurality”, such terms are well accepted across all major jurisdictions, and the Indian Patent Law does not dispute the same either.

With this Blog, we hope to have helped our readers understand the meaning and importance of sufficient disclosure in a patent application and how to deal with some of the most common objections raised by the Controllers in the First Examination Report under the head of Sufficiency of Disclosure. 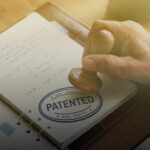 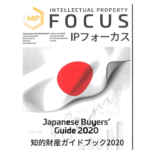 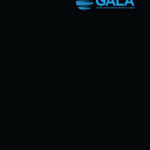 A Festive Season of Failed Advertisements by Indian Brands