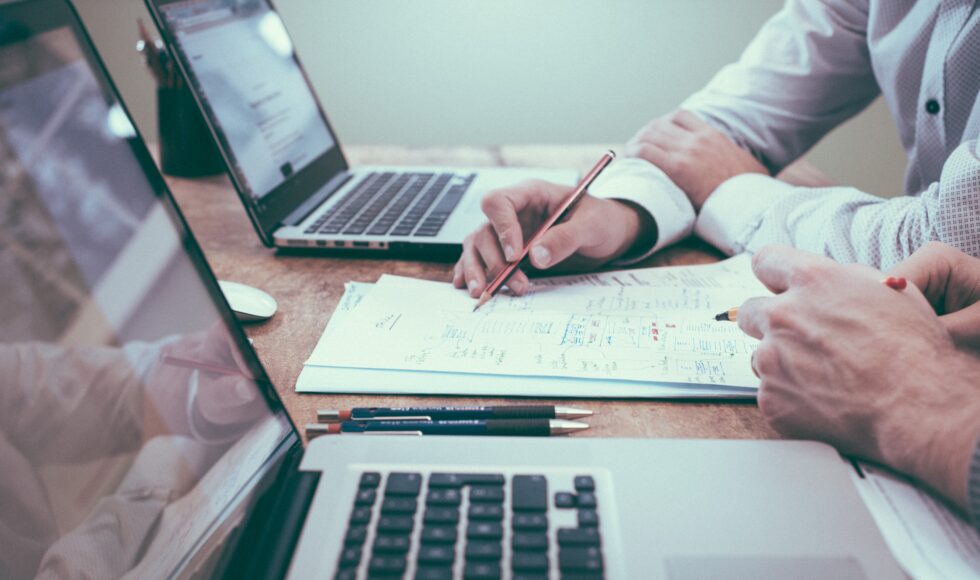 India is the fastest-growing knowledge-based economy, which continues to rely on the intellectual property leading to the production, distribution, and use of knowledge and information in driving productivity and economic growth. To match up with the global practices, India has amended its Patent Act and Rules time and again. In this line, recently at the ministerial conference, the Economic Advisory Council to the Prime Minister of India (EAC-PM) has suggested bringing new reforms to the Indian Patenting system. In the foregoing section, we are going to look at them in a more detailed manner.

To faster more innovation in India in line with its “Start-up India Scheme”, “Self-Reliant Scheme” and “Make in India Scheme” etc., there is a need to improve the Indian Patent regime, which is far behind the nations like the US, China, and Japan. In view of this EAC-PM has suggested the following:

Presently, India has only eight hundred and fifty-eight patent officers, with a backlog of 1,60,000 patent applications pending at the Indian Patent Office.

Hence hiring more patent officers would reduce the pendency at the IPO, and as result generate substantial revenue for the government, boost innovation in the country, and fast-track the process of granting patent applications.

Let us discuss more in detail the impact of this suggestion of EAC-PM by analyzing the present law relating to the Pre-Grant Opposition in India.

The object to include the pre-grant opposition in the Act is to give an opportunity to the opponents to oppose the grant of frivolous inventions and assist the Patent Office in learning about such facts about the invention, which might have been hidden by the patent applicant, whereby helping the patent officers in ascertaining the validity of the information disclosed in the patent application.

Who can file Pre- Grant Opposition?

As per Section 25(1) of the Indian Patent Act, “any person”, can file the pre-grant opposition. However, the term “any person” has not been defined anywhere in the patent act. For a detailed discussion on the interpretation of “any person”, we suggest checking this post.

Firstly, to put a timeline for the pre-grant opposition, the Section 25(1) of the Indian Patents Act, which provides the provision of “anytime before filing” needs to be removed and to reflect the said six months period the Rule 55 of the Indian Patent Rules, 2003 (as amended) has to be amended.

Thus, given the global scenario, where digital economy and knowledge-based economy are the new norms, India requires a competent IP framework with faster processing time. Only time will tell how things unfold in the future, but this change of putting a timeline to the pre-grant opposition will definably attract positive consideration from the big player in the industry and boost the innovation in the country.

[1] Opposition to the patent

[2] Opposition to the patent

[3] Representation for opposition to grant of patent 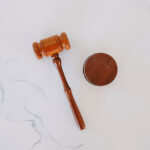 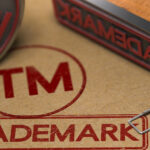 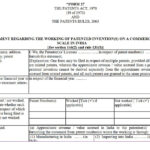