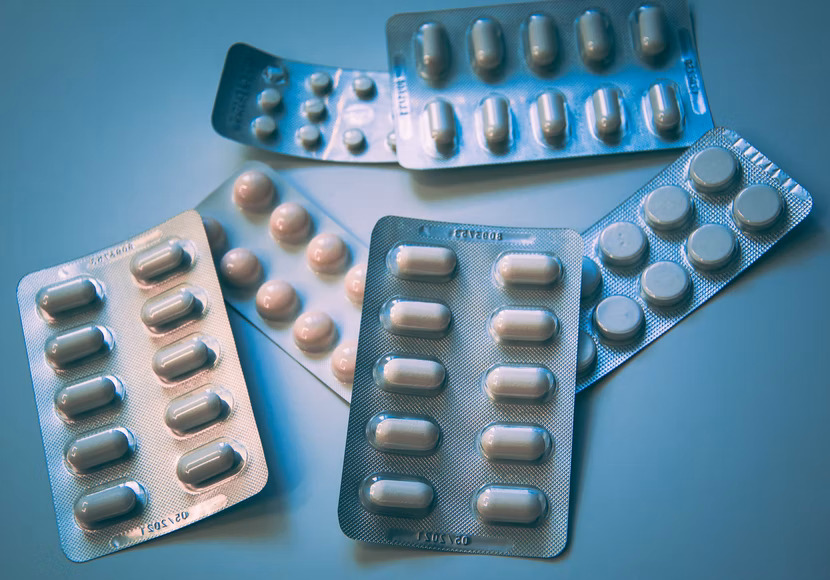 The petitioner submitted that if Ribociclib was manufactured in India, the cost of the medicine would dial down considerably making it affordable for people like the petitioner. It was further stated that the above-mentioned drug enjoyed patent protection and the drug could not be manufactured without the approval of the patent holder.

In this regard, the petitioner referred to Sections 92 and 100 of the Indian Patents Act, 1970 which state as follows:

“92. Special provision for compulsory licences on notifications by Central Government.—

(1) If the Central Government is satisfied, in respect of any patent in force in circumstances of national emergency or in circumstances of extreme urgency or in case of public non-commercial use, that it is necessary that compulsory licenses should be granted at any time after the sealing thereof to work the invention, it may make a declaration to that effect, by notification in the Official Gazette, and thereupon the following provisions shall have effect, that is to say—

(i) the Controller shall on application made at any time after the notification by any person interested, grant to the applicant a licence under the patent on such terms and conditions as he thinks fit;

(ii) in settling the terms and conditions of a licence granted under this section, the Controller shall endeavour to secure that the articles manufactured under the patent shall be available to the public at the lowest prices consistent with the patentees deriving a reasonable advantage from their patent rights.

(3) Notwithstanding anything contained in sub-section (2), where the Controller is satisfied on consideration of the application referred to in clause (i) of sub-section (1) that it is necessary in—

(i) a circumstance of national emergency; or

(ii) a circumstance of extreme urgency; or

(iii) a case of public non-commercial use,

which may arise or is required, as the case may be, including public health crises, relating to Acquired Immuno Deficiency Syndrome, Human Immuno Deficiency Virus, tuberculosis, malaria or other epidemics, he shall not apply any procedure specified in section 87 in relation to that application for grant of licence under this section:

Provided that the Controller shall, as soon as may be practicable, inform the patentee of the patent relating to the application for such non-application of section 87.”

“100. Power of Central Government to use inventions for purposes of Government.—

(1) Notwithstanding anything contained in this Act, at any time after an application for a patent has been filed at the patent office or a patent has been granted, the Central Government and any person authorised in writing by it, may use the invention for the purposes of Government in accordance with the provisions of this Chapter.

(2) Where an invention has, before the priority date of the relevant claim of the complete specification, been duly recorded in a document, or tested or tried, by or on behalf of the Government or a Government undertaking, otherwise than in consequence of the communication of the invention directly or indirectly by the patentee or by a person from whom he derives title, any use of the invention by the Central Government or any person authorised in writing by it for the purposes of Government may be made free of any royalty or other remuneration to the patentee.

(3) If and so far as the invention has not been so recorded or tried or tested as aforesaid, any use of the invention made by the Central Government or any person authorised by it under sub-section (1), at any time after grant of the patent or in consequence of any such communication as aforesaid, shall be made upon terms as may be agreed upon either before or after the use, between the Central Government or any person authorised under sub-section (1) and the patentee, or, as may in default of agreement be determined by the High Court on a reference under section 103:

Provided that in case of any such use of any patent, the patentee shall be paid not more than adequate remuneration in the circumstances of each case, taking into account the economic value of the use of the patent.

(4) The authorisation by the Central Government in respect of an invention may be given under this section, either before or after the patent is granted and either before or after the acts in respect of which such authorisation is given or done, and may be given to any person whether or not he is authorised directly or indirectly by the applicant or the patentee to make, use, exercise or vend the invention or import the machine, apparatus or other article or medicine or drug covered by such patent.

(5) Where an invention has been used by or with the authority of the Central Government for the purposes of Government under this section, then, except in case of national emergency or other circumstances of extreme urgency or for non-commercial use, the Government shall notify the patentee as soon as practicable of the fact and furnish him with such information as to the extent of the use of the invention as he may, from time to time, reasonably require; and where the invention has been used for the purposes of a Government undertaking, the Central Government may call for such information as may be necessary for this purpose from such undertaking.

(6) The right to make, use, exercise and vend an invention for the purposes of Government under sub-section (1) shall include the right to sell on non-commercial basis, the goods have been made in exercise of that right, and a purchaser of goods so sold, and a person claiming through him, shall have the power to deal with the goods as if the Central Government or the person authorised under sub-section (1) were the patentee of the invention.

The petitioner thus emphasized that Section 92 of the Indian Patents Act, 1970 provides for compulsory license in cases of national emergency or in circumstances of extreme urgency, or in case of public non-commercial use, and Section 100 empowers the Government to requisition life-saving medicines in cases of extreme necessity.

Noting that a startling number of women were falling victim to breast cancer because of their incapability to bear the high expense of the treatment and medicines and that the right to life is guaranteed under the Constitution coupled with the State’s duty to improve public health, the Court directed the Department of Promotion of Industry and Internal Trade to consider the petitioner’s representation and pass a reasoned and rational order within four weeks after debate and deliberation with the other concerned authorities.

This case once again highlights the issue of compulsory licensing in India. The first and only compulsory license in the country was granted by the Indian Patent Office on March 09, 2012, to the Hyderabad-based drug-maker Natco Pharma for the production and sale of the generic version of Bayer’s Nexavar, an advanced drug used in the treatment of liver and kidney cancer. Natco was required to pay Bayer a royalty of six percent of the net sales, every quarter. It was established that only two percent of the cancer patients had easy access to the drug as the said drug was being sold by Bayer at an extravagant price of INR 2.8 lakh (approximately equal to USD 3,506.36/-) for a month’s treatment. The compulsory license ensured that the price of the tablet was brought down to INR 8,880/- (approximately equal to INR 110.19/-) per month.

As expected, the global reaction to the grant of the above-stated compulsory license in India was largely two-fold. The developing and under-developed countries were in favour of the grant because of the various advantages it offered, primarily the availability of the drug at an affordable price thus being beneficial to public welfare. The developed nations, on the other hand, seemed to be opposed to it for the disadvantages it posed, such as the innovators being deprived of the full benefit of their monopoly rights. There could also be dissatisfaction with the royalties on part of the patentee.

It goes without saying that the purpose of a compulsory license is to boost the access of the public to the patented high-priced medicines. It further enhances competition in the market and brings down the prices of patented drugs. However, there is no denying that compulsory licensing must be resorted to only in extreme and urgent cases where there is no other choice and the pre-requisites for granting a compulsory license in accordance with the Indian Patent laws have been met. It is to be ensured that the grant of a compulsory license does not hamper research and development which plays a pivotal role in the growth and advancement of a nation. Thus, a balance is to be maintained between the exclusive rights of the patentee and making the invention available to the third parties in need at an affordable price.

Considering the fact that in the present case, the high cost of the drug Ribociclib is posing a serious hindrance to the affordability of the medicine used in the treatment of breast cancer, which is one of the most common forms of cancer in India causing the highest number of cancer-related deaths among the women in India, the chances of the grant of compulsory license look optimistic.

In the event, that a compulsory license for the drug Ribociclib is in fact granted, it could incentivize other generics to employ this route. It would certainly be beneficial for patients who have been struggling with excessive prices of essential drugs for the longest time. This move might further encourage other developing countries to issue similar orders. It might also cause the innovator drug companies to have different pricing schemes and in countries like India, with significant number of poor patients, the drugs might be made available at cheaper costs. 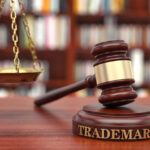 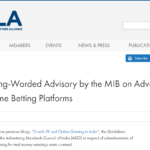