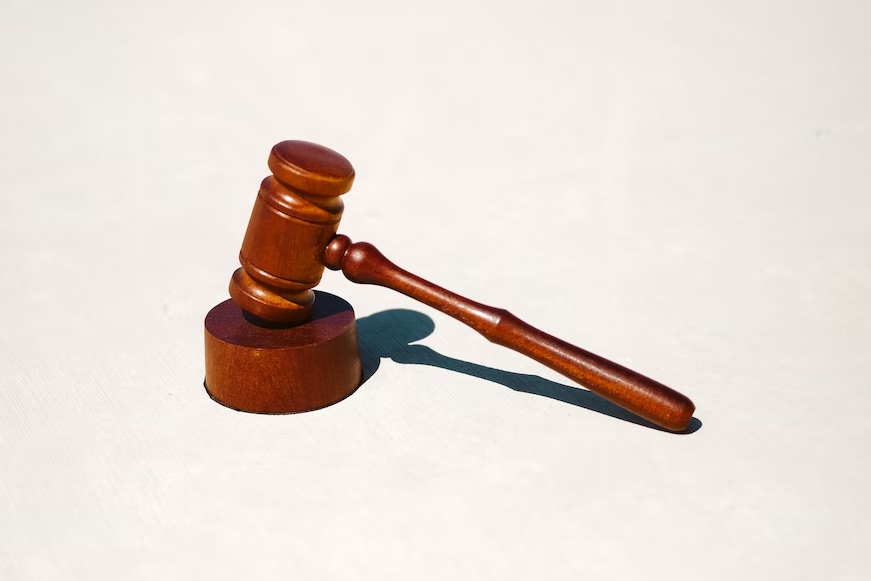 The filing of the divisional application at the behest of the Applicant on its own is a very important and tricky issue that has often been dealt with by the erstwhile Intellectual Property Appellate Board (IPAB) as well as by the various Court in India under The Patents Act, 1970. Several judgments make it clear to an Applicant as to when a divisional application can be filed on its own by the said Applicant.

Affirming the well-established principle, in a very recent judgment by a single bench of the Delhi High Court, it was held that a divisional application cannot be filed when there is no “plurality of inventions” in the claims of the parent application.

In the present case, the Appellant (Boehringer Ingelheim International GMBH), had filed a patent application titled ‘Use of DPP IV Inhibitors’ in the Indian Patent Office on November 14, 2008, with a total of 18 claims. A First Examination Report was issued on 24th March 2014 by the Deputy Controller of Patents, comprising objections such as lack of novelty, inventive step, etc. A reply to the First Examination Report was filed by the Applicant on March 24, 2014, along with an amended set of claims wherein the Applicant sought to delete all claims except claims 14, 15 & 15A.

Thereafter, on March 20, 2015, and February 18, 2016, two Form-13 were filed by the Applicant seeking two further (voluntary) amendments. In the year 2015, the Applicant sought to expand from three claims to claims 1 – 11, and in the year 2016, the Applicant sought to amend the claims to 1 to 15, i.e. added four new claims. On 5th July 2017, a hearing notice was issued based on the claims filed on March 24, 2014 (along with FER Response), rejecting the amendments of 2015 and 2016, as amendments carried out in claims were beyond the scope of claims as on record before the amendments. Pursuant to this hearing notice, the objections raised were contested by the Applicant. The hearing was held in August 2017 and prior to the rendering of the decision on January 4, 2018, the Applicant sought to file a divisional application on September 4, 2017, by creating an amalgam of claims 1 to 11 (amended claims of 2015) and Claims 1 to 15 (amended claims of 2016).

The scope of protection of originally filed claims, i.e. use of DPP IV inhibitor of formula I or formula II alone or in combination with other active substances, cannot be extended to the protection of a medicament combination of a DIPP IV inhibitor with metformin/telmisartan as such a change in contents of amended claims does not wholly fall within the scope of originally filed claims. Further said amendments cannot be considered to be done by way of disclaimer, correction, clarification, or explanation as there is a clear change in the category of claims wherein “use claims” were amended to “product claims”.

Issues before the Court:

The first issue before the court is pertaining to Section 59(1) of the Act, which provides that an amendment of an application, specification or any document related thereto would be permissible only if the following conditions are satisfied:

(i) The amendment has to be by way of disclaimer, correction, or explanation;

(ii) The amendment has to be for the purpose of incorporation of actual facts; and

(iii)(a) The effect of the amendment ought not to be to amend the specification to claim or describe any matter which was not disclosed in substance or shown in the originally filed specification; and

(iii)(b) The amended claims have to fall within the scope of claims as originally filed.

Thus, for an amendment to be allowed all conditions have to be satisfied. Any amendment falling foul of (i), (ii), (iii)(a), or (iii)(b) above cannot be allowed.

Further, for your reference, we quote hereinbelow the relevant sections relating to divisional applications:

(1) Every specification, whether provisional or complete, shall describe the invention and shall begin with a title sufficiently indicating the subject matter to which the invention relates.…

(4) Every complete specification shall –

(a) fully and particularly describe the invention and its operation or use and the method by which it is to be performed;

(b) disclose the best method of performing the invention which is known to the applicant and for which he is entitled to claim protection; and

(c) end with a claim or claims defining the scope of the invention for which protection is claimed.

“Section 16. Power of Controller to make orders respecting the division of application.-

(1) A person who has made an application for a patent under this Act may, at any time before the grant of the patent, if he so desires, or with a view to remedy the objection raised by the Controller on the ground that the claims of the complete specification relate to more than one invention, file a further application in respect of an invention disclosed in the provisional or complete specification already filed in respect of the first mentioned application.

Grounds for Filing a Divisional Application

Section 16(1) of the Act illustrates that an applicant can file for a further application if the complete specification is related to more than one invention. Before the grant of a patent that has been already been filled for which is referred to as the first mentioned application. “If he so desires” is not unconditional and it does not give the applicant an unjustified liberty to file a divisional application even when there are no multiple inventions in the parent application. A divisional has to satisfy the test of Section 16 of the Act which means that more than one invention did not contain any plurality of invention under Section 10(5) of the patent act 1970.

Contentions of the Appellant

The Appellant contended that all the three conditions of Section 59 are fulfilled by the amended claims submitted by the Applicant as the amendments were carried out by way of correction and explanation. Further, as the medicament combinations are clearly disclosed in the specification, the amendments pertained to the incorporation of actual facts and do not fall outside the scope of the unamended specification.

Observation and Decision of the Court

With regard to the issue of whether the amendments are allowed, the court observed that the scope of protection of originally filed claims, i.e. use of DPP IV inhibitor of formula I or formula II alone or in combination with other active substances, cannot be extended to the protection of a medicament combination of a DIPP IV inhibitor with metformin/telmisartan as such change in contents of amended claims does not wholly fall within the scope of originally filed claims. Further, the entire specification is directed for use of the compound, but nowhere in the specification relates to the medicaments.

Claims falling out of the scope of originally filed claims but within the scope of the complete specification of the parent, applications are not allowed.

The important takeaways from this particular case can be ascertained as follows: 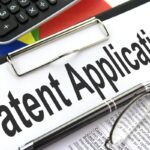 Is it Possible to Reinstate your Patent Application in India? 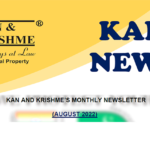 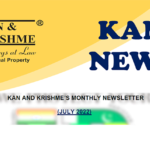