Cost of an Indian Patent compared to IP5 Patents 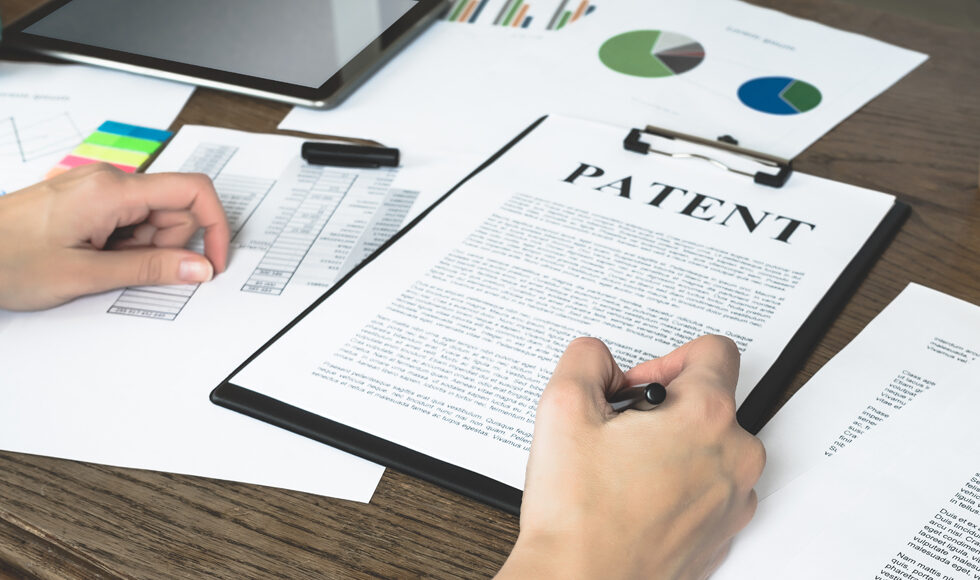 When faced with a choice to apply for a patent, one of the many initial doubts that arise in an applicant’s mind is the cost thereof. Obtaining a patent is not cheap; the cost of filing, examination, translations, and if granted, maintenance can often be a deterrent for many applicants, especially SMEs.

As an instance, the average official fee of e-filing an application (with 30 pages of specification and 10 claims), examination, and maintaining the same (for 20 years) in the US for a large entity can run as high as 16,480 USD. The same in Japan, Europe, China, and Korea cost approximately 12,128 USD, 31,188 USD, 12,812 USD, and 10,382 USD respectively. Evidently, protecting an invention in one of the IP5 countries comes at a high cost.

Now, consider India. The official fee of e-filing an application (comprising 30 pages of specification and 10 claims) in India, for a large entity, is 103 USD. The examination of the application costs 258 USD. When granted, the maintenance fee of up to 20 years is 4,950 USD. The total average official fee for obtaining and maintaining a patent in India comes out to 5,311 USD. Some quick math would tell you that an Indian patent is 67% cheaper than a US patent, 56% cheaper than a Japanese one, and 83% cheaper than a European one.

Please note that the above figures do not include translation costs. While India, the US, and Europe accept an English specification, filing in China, Japan, and Korea requires applicants to file their patent applications in the respective national languages. Even in Europe, the allowed claims need to be translated into French and German. Therefore, applicants in India save on translation costs as well.

Recognizing the importance of the SME sector and encouraging more patent filings in India, the Government offers several incentives to MSMEs, natural persons, and educational institutions. In particular, start-ups, small entities, natural persons, and educational institutions are offered discounts on the official fee at every stage, including filing, examination, opposition, and maintenance. For example, the cost of filing an application for a patent accompanied by a complete specification comprising 30 pages and 10 claims is Rs. 8000 (103 USD) for large entities and Rs. 1600 (approx. 20 USD) for start-ups, small entities, natural persons, and educational institutions. Thus, the fee for entities other than large entities is 1/5th of the fee for large entities.

For the purpose of clarity, Rule 2 of the Indian Patents Rules, 2003 (as amended) define who may be referred to as a small entity, a start-up, and an educational institution.

According to Rule 2(fb) of the Indian Patents Rules, 2003 (as amended) read with the Start-up India Initiative Scheme of the Government of India,

Further according to Rule 2(ca) of the Indian Patents Rules, 2003 (as amended), an educational institution means a university established or incorporated by or under Central Act, Provincial Act, or State Act and includes any other educational institution as recognized by an authority designated by the Central Government or the State Government or the Union territories in this regard.

Naturally, the above categories of entities need not necessarily be of Indian origin only, but can also be foreign entities. To be eligible, the Applicant must submit the prescribed documents as proof along with Form 28.

It is worth mentioning that along with a concession on fee, start-ups and small entities are also eligible to request for expedited examination of their patent applications under Rule 24C of the Indian Patents Rules, 2003 (as amended). Utilizing this provision, Hyderabad-based company, Optimus Drugs, and several other start-ups have been able to obtain inexpensive yet quick patents in a record time of 113-300 days only.

We shall end this article with food for thought – the professional fee of Indian Patent Agents and Attorneys is significantly lesser than that of foreign patent agents and attorneys. 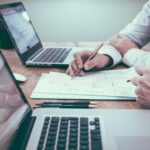 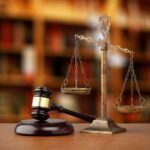